Enable or Disable 3D or Haptic Touch On an iPhone

New iPhone models include a great feature called 3D Touch and Haptic touch, which lets you press the screen at varying degrees of pressure to have the various app shortcuts, along with various 'pop' and 'peak' features. While 3D Touch on an iPhone is one of the useful features for most of the users and one of the primary selling points of the iPhone, some users might find it to be distracting or annoying, and gets in your path when compared to a time-saving feature you'd like to make use on a day to day basis. Worry not, for iOS provides you with a simple way to disable 3D Touch on an iPhone with just a couple of taps. 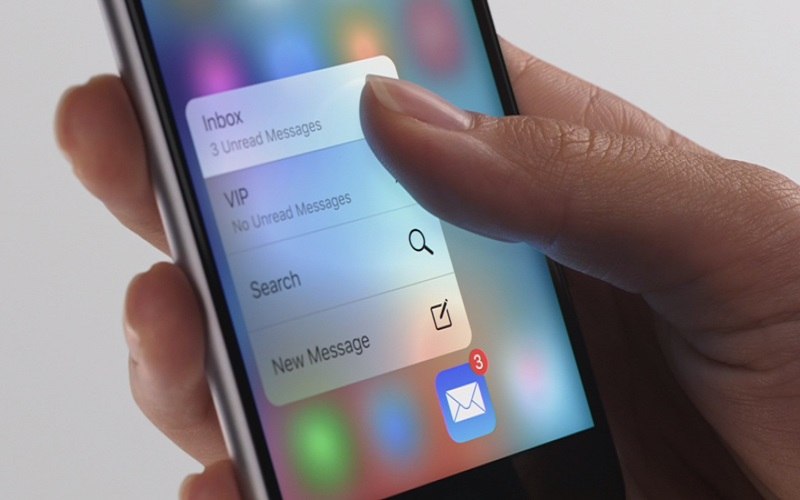 3D Touch on an iPhone, apparently, offers shortcuts to commonly used app-specific actions from the comfort of the Home screen and allows you to preview content or jump straight into it within supported apps by making use of varying degrees of pressure to the screen.

How to disable 3D Touch on an iPhone?

Also, from now your iPhone will not react to how hard your finger is pressing the screen.

How to enable 3D Touch on an iPhone?

To re-enable 3D Touch on an iPhone at any point, toggle the switch back again to the ON position. 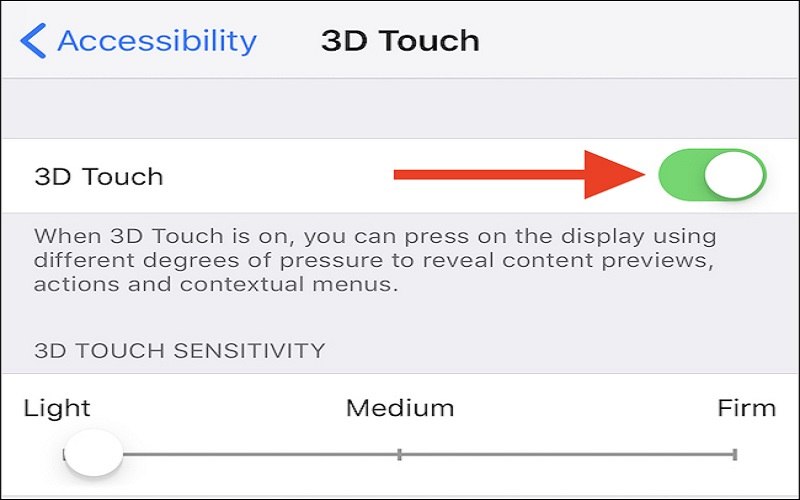 "When 3D Touch is enabled on your iPhone, you will be able to view by using different degrees of pressure to show content previews, actions, and contextual menus," reads the feature's description.

On the same screen, you can adjust the sensitivity of 3D Touch on an iPhone. With 3D Touch enabled, you can choose how sensitive you'd like 3D Touch to be, with a light setting requiring a less firm push to activate the feature when in use.

With 3D Touch disabled on an iPhone, handy features like “Peek & Pop” will not be available, nor will access to the shortcuts or widgets from an app's Home screen icon on an iPhone.

If you have newer version of iOS (starting from 2018), then you will see haptic touch is there instead of 3D touch.

So here are the steps to disable it

That’s it. You have disabled haptic touch on your iPhone or iPad, you can re-enable it later, if you want to.

You may also liek to read:

How To Cancel App Subscription In iPhone or iPad?