How To Setup And Use Siri on an iPhone?

Siri is Apple's personal, virtual, digital assistant with a personality straight out of a Pixar film. With Siri, your iPhone can assist you in doing a variety of amazing things, from search anything on the net, to keep you punctual, to keep you informed. However, first, you will need to setup Siri on an iPhone. So here read for a quick overview on how to setup and use Siri on an iPhone!

How to Setup Siri on an iPhone?

iOS will typically ask you if you wish to enable Siri when you first setup your iPhone. If Siri isn't already enabled, you can enable it whenever you want in Settings. Precisely the same goes for disabling it.

1 Launch the Settings app for setup Siri on an iPhone.

2 Scroll down and tap on the Siri & Search. 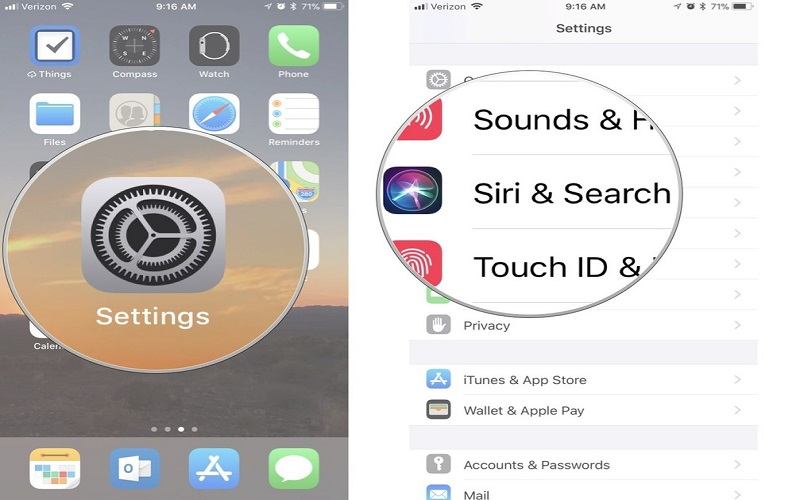 3 Tap on the switch close to "Listen for "Hey Siri" to enable Hey Siri.

4 Tap on the switch next to Press Home for Siri to allow Home button to activate the Siri. 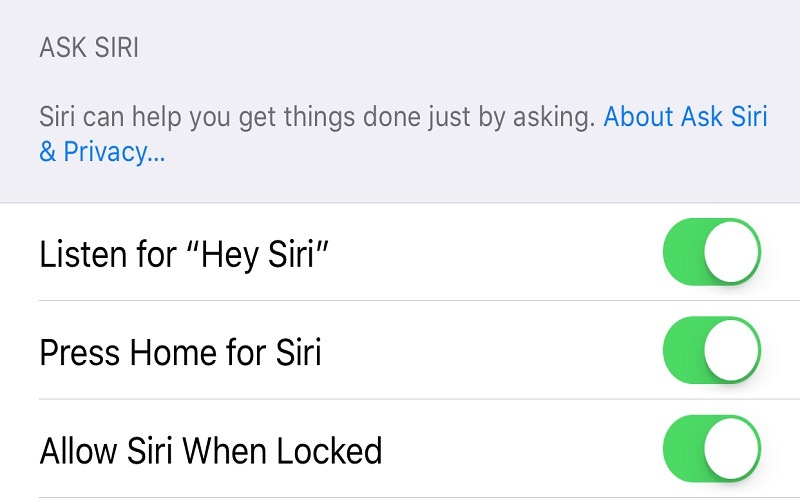 5 Tap on the switch next to Allow Siri to access the Siri when your iPhone is locked.

After all the above steps you will successfully setup Siri on an iPhone.

How to Use Siri on an iPhone?

1 You have to press down & hold the “Home” button to use Siri on an iPhone. 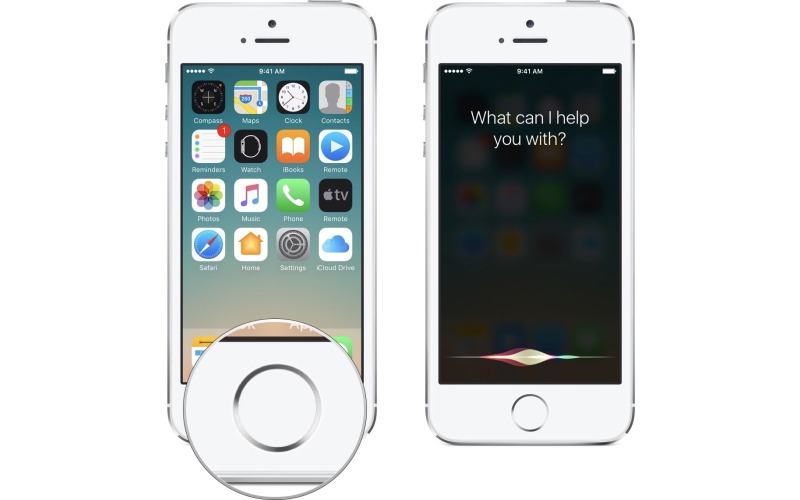 2 You'll hear two quick beeps/vibrations to inform you that Siri has woken up and is waiting to accomplish your bidding.

3 Once Siri has opened, ask any question or ask Siri to execute a job such as emailing or texting. Siri will automatically detect when you stopped speaking, but you can also press the microphone icon to show| you've finished your question or request.

In iOS 8 and higher, you can use Siri on an iPhone in hands-free mode. 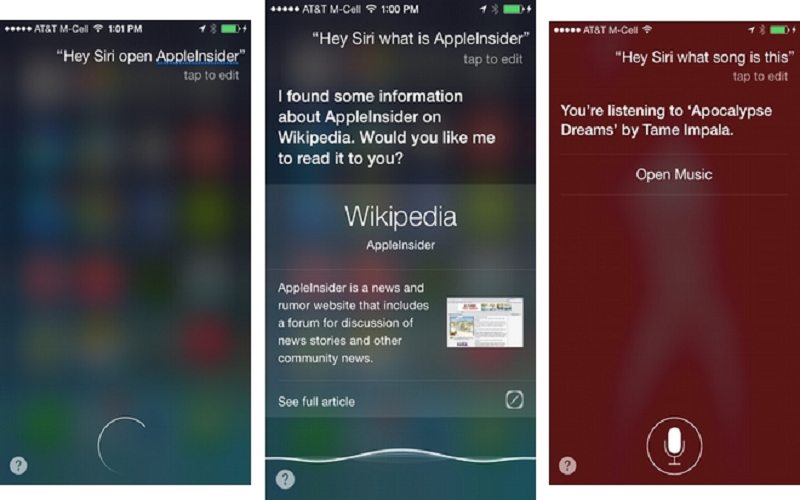 Now you can activate and use Siri on an iPhone without to press the home button by saying:

'Hey, Siri' works in any situation, even when the screen is locked or if an app is open and running. You can quickly change this in your security settings.

Once Siri is activated you can merely speak naturally, and do not need to pause after saying 'Hey, Siri.'

How to change Siri's Voice?

If you don't like the default Siri's stock voice or if you want another accent that's more akin which you're used to, you can quickly change it.

1 Launch the Settings from your Home screen. 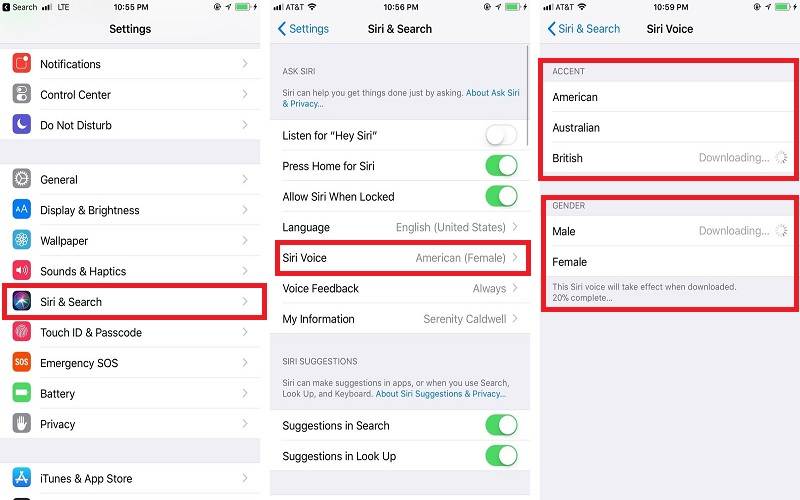 5 Tap on a gender: Male or Female.

The voice will be download if you do not have it on your iPhone already.

How to Change Siri's Language on an iPhone?

1 Launch the Settings from your Home screen.

3 Tap on the Language. 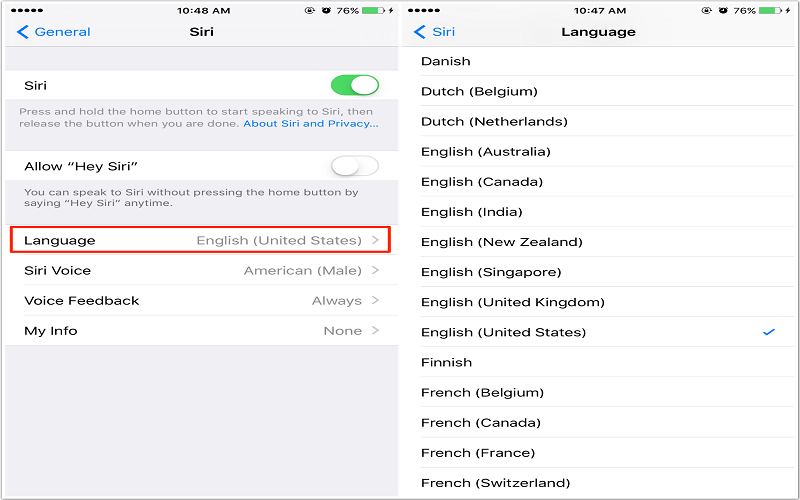 Also, read “How To Enable or Disable 3D Touch On an iPhone?” and “How To Cancel App Subscription In iPhone or iPad?” Thanks for reading this post here at TheDevelopingDaily.com.