Apple has launched its new operating system iOS 11 which might look similar to its previous version iOS 10, but there are some hidden features any user will want to have a look at. iOS 11 is full of hidden features including some very useful ones.

You can now text SIRI –

In addition to chatting with Apple's virtual personal assistant Siri, you can also text your queries. To do so, you'll need to go into the Settings pane and choose Accessibility. From there, pick Siri, and you'll see the option to "Type to Siri." When you turn that on, you'll now be given the option to speak to Apple's assistant or type your question. 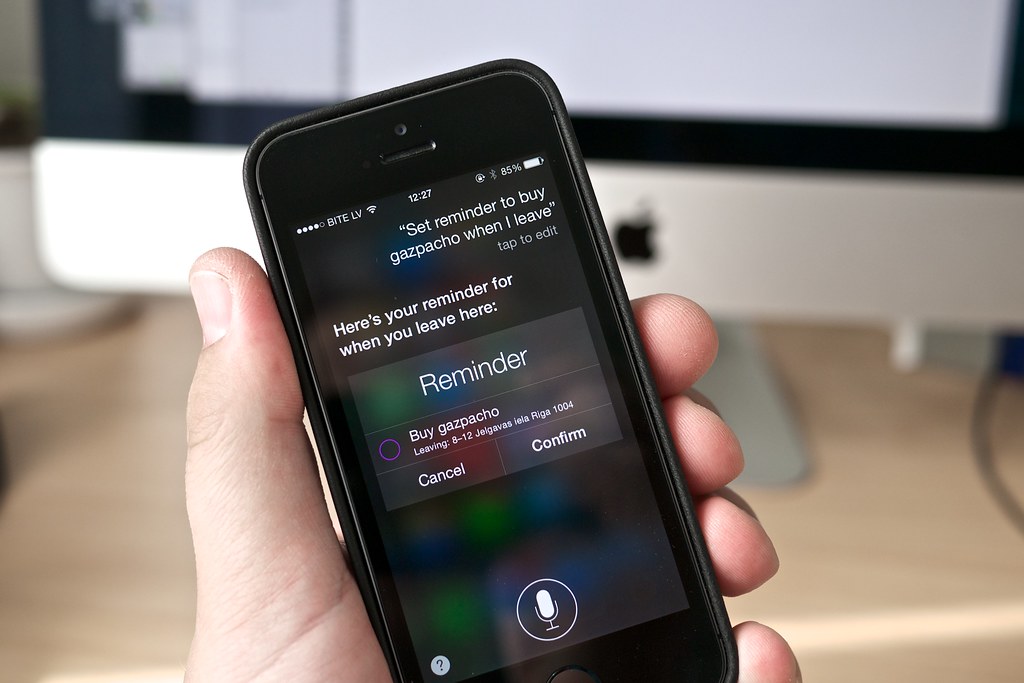 Users of iOS devices have to download often poorly-made third-party apps in order to read any QR codes, such as those used in membership programs at lunch spots. Apple's own Camera app will now feature its own QR-code scanner.

Take a Live Photo in FaceTime

You'll be able to take a Live Photo from the Mac or iPhone camera of the person on the other end of the line that's saved to your Photos library.

You can now instantly annotate screenshots before sharing them. You will not be required to open them in a different app to do it. Just click on the screenshot thumbnail in the lower right corner after you take one, and annotate it. Share it, and you can then delete it immediately from the same interface.

When you load up Apple Maps you'll have the option to see an indoor map of your location. Apple Maps will also help you not get lost while walking in certain locations like airports etc

You can now do a recording of your screen. Screen Recording is a great new addition to iOS 11, and works directly from the Control Center.

Yes, you can now write emails on your own without typing. Just long-press on the screen to summon up the copy/paste pop-up window; scroll through all the options until you reach Insert Drawing. Tapping that option takes you to a blank page where you can use a virtual pencil, pen or marker to write out a message. When you're done, you can insert it directly into the body of an email.

On the main Messages screen, go to your list of conversations and swipe left on any that are droning on too long for your liking. Next to the Delete option, you'll get a Hide Alerts command, which you can use to drop out of the conversation. Swiping left again will bring up Show Alerts command in case you're ever gripped by any fear of missing out.

It is an option where you can invert colors. A new Smart Invert setting (found in Settings by tapping on General, then Accessibility, then Display Accommodations and then Invert Colors) will try to do this one better, turning light backgrounds dark, but not touching images and icons. The feature works better in some apps than in others — Apple's apps fare better than third-party options — but we hope things will continue to improve in future updates.

So, let's get started with these top features by updating your phone to IOS 11.