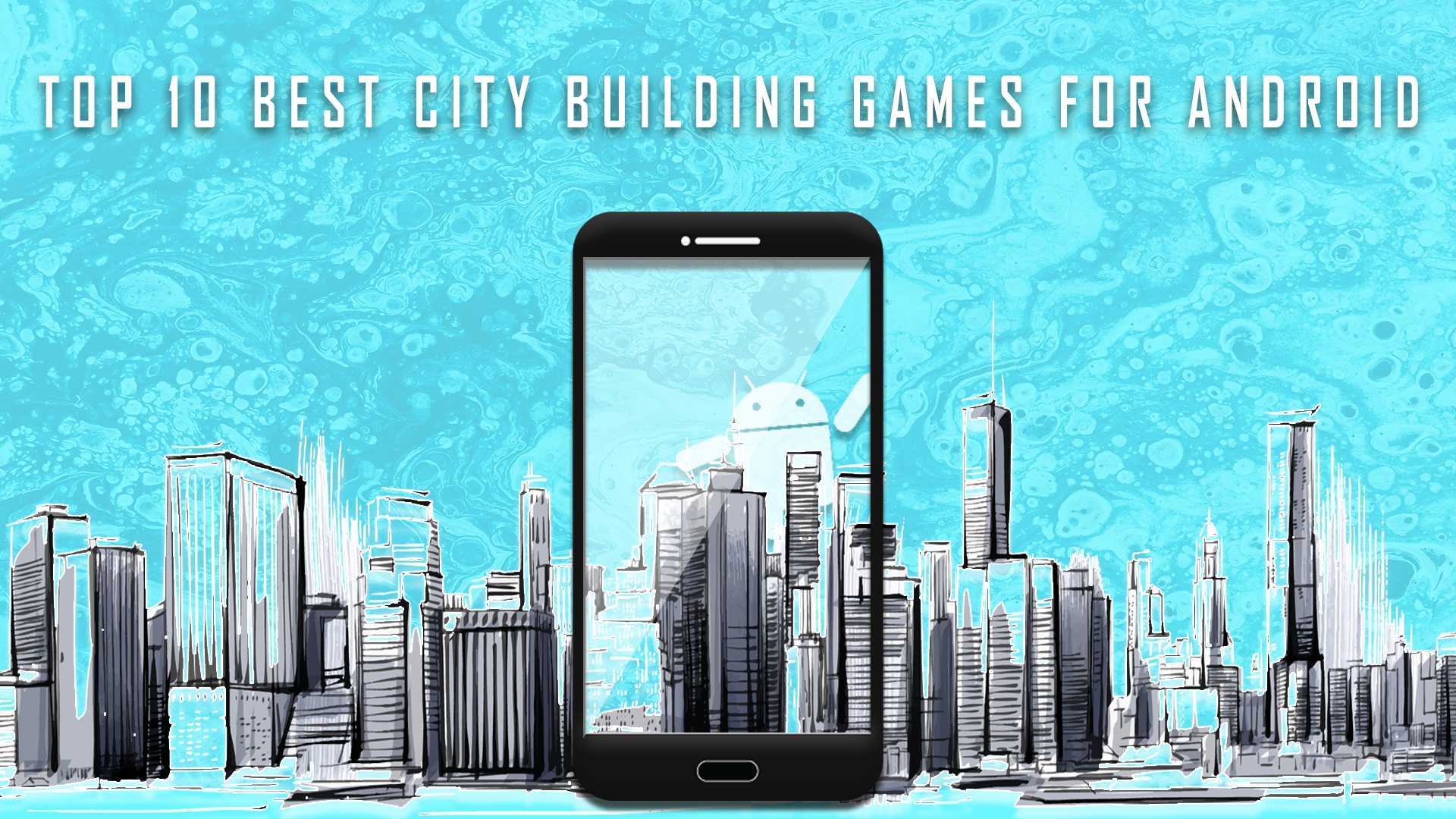 Are you looking for the best city building games for android? Do not worry, you have directed yourself to the correct webpage.

No matter what if you are a beginner or professional this article will help you to choose the top selected best city building games for android. So, without fiddle about, let's have a look at them. 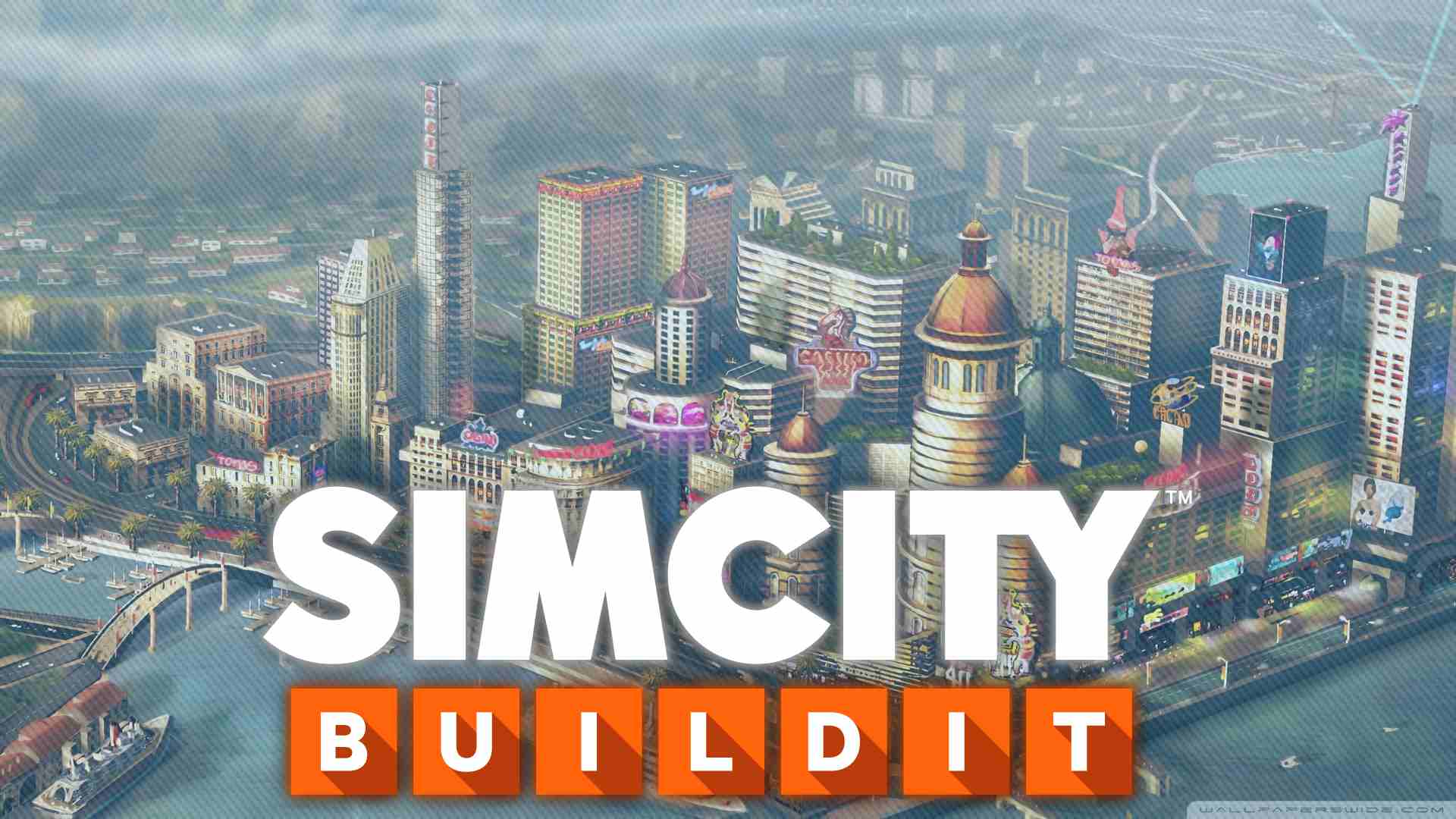 If you are passionate about building your city around the futuristic location, then this is the one you need. The concept of SimCity BuildIt is quite similar to the real world. This game offers you a 3D city building simulation over an exotic map in which the citizens used to live. It is necessary to keep the citizens happy in regarding with the upgrade of city building. Also, you can join other players as the game incorporates with an online multiplayer mode allowing you to compete with them and earning rewards. 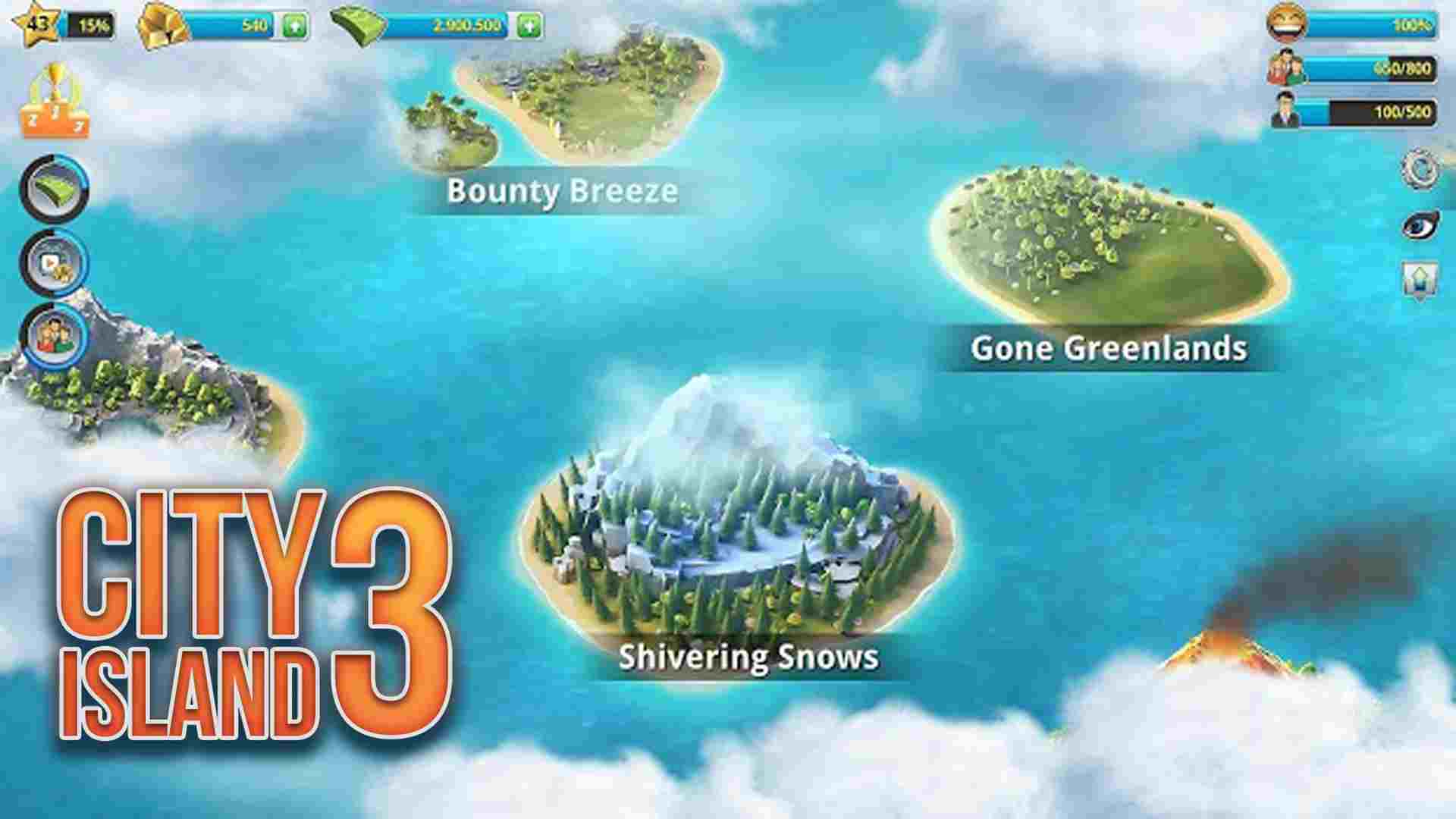 The city island 3 is one of the best city-building games for Android allured by everyone ever since the Sparkling Society dropped the game in the market. This game follows a simple concept of survival. You can create and upgrade an astonishing city by using up to 150 different utilities. However, the server of the game only responds when you are online. 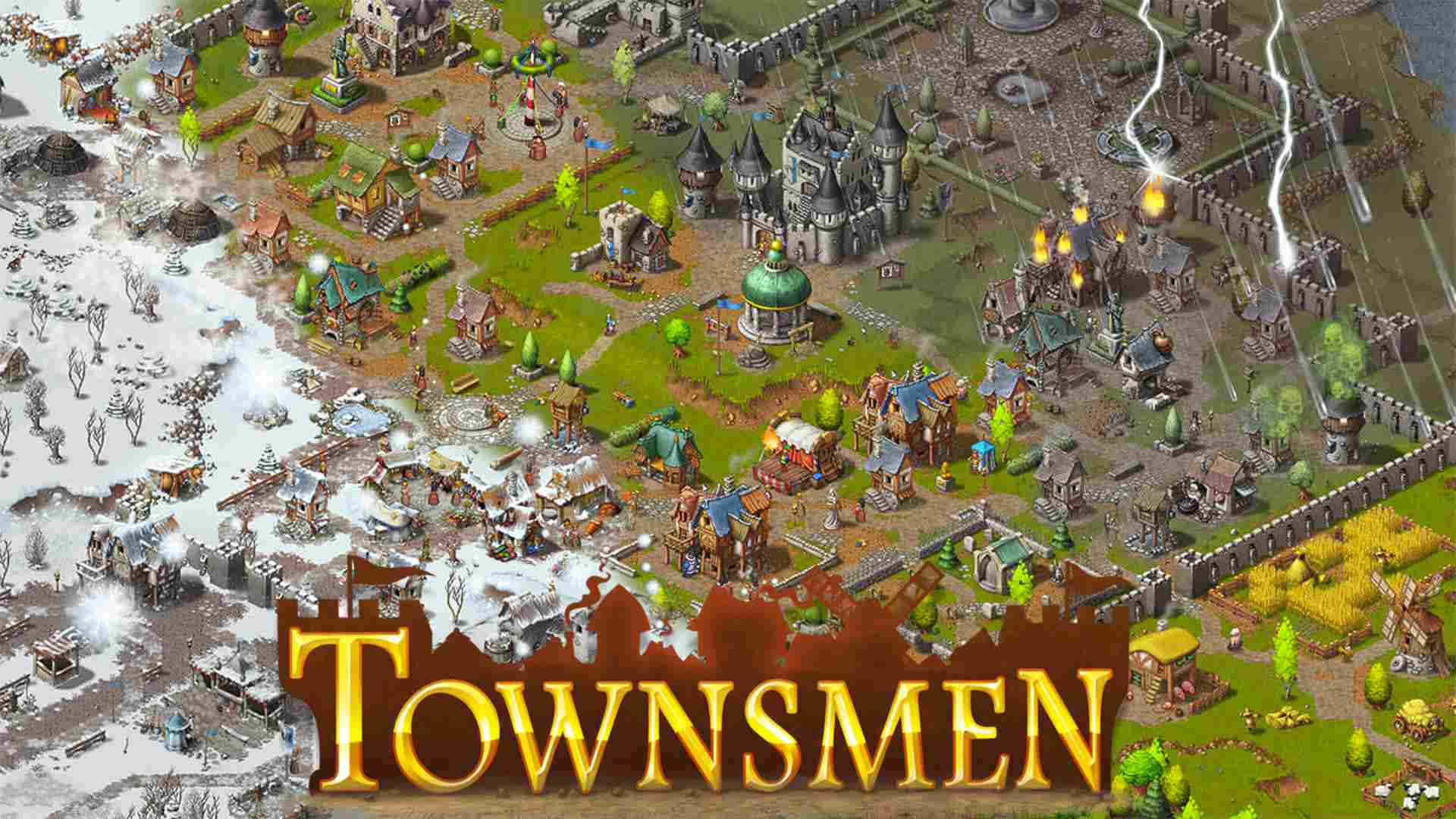 The townsmen is a unique city-building simulation game which has the medieval time theme. The process of savor starts from creating the houses in small villages offering to turn into an empire. You can collect the resources to upgrade your city and even extend the empire further by using them.

4. The Battle of Polytopia 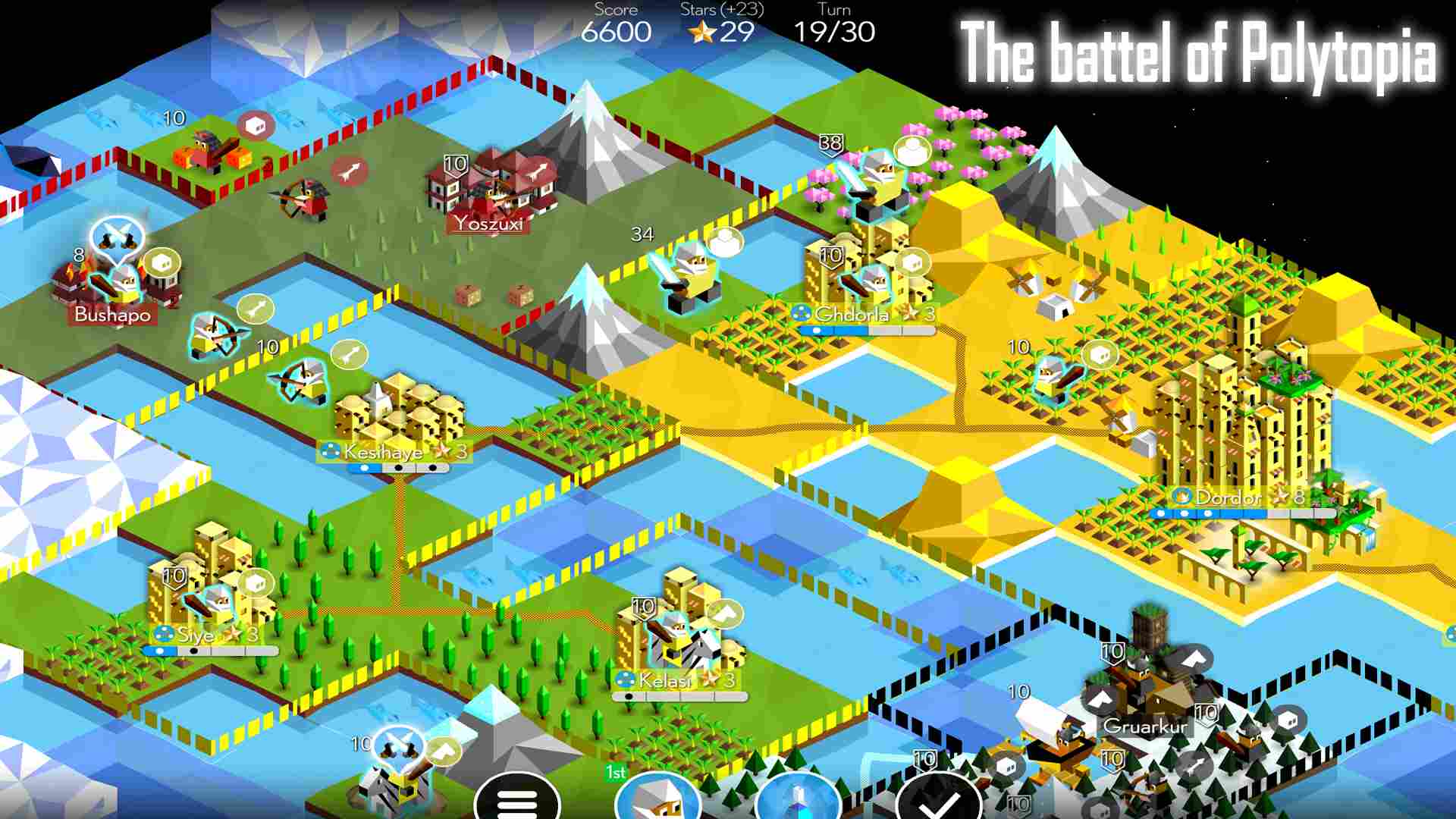 The conceptualization of this game mirrors the native basic of Age of Empires and considerably nominated as one of the best city building game for Android. You can start creating your city building by choosing the best suitable tribal area and pursue yearning. This game allows you to collect relatable resources in regarding with upgrade of the city. Also, it is necessary to defend your area to survive. 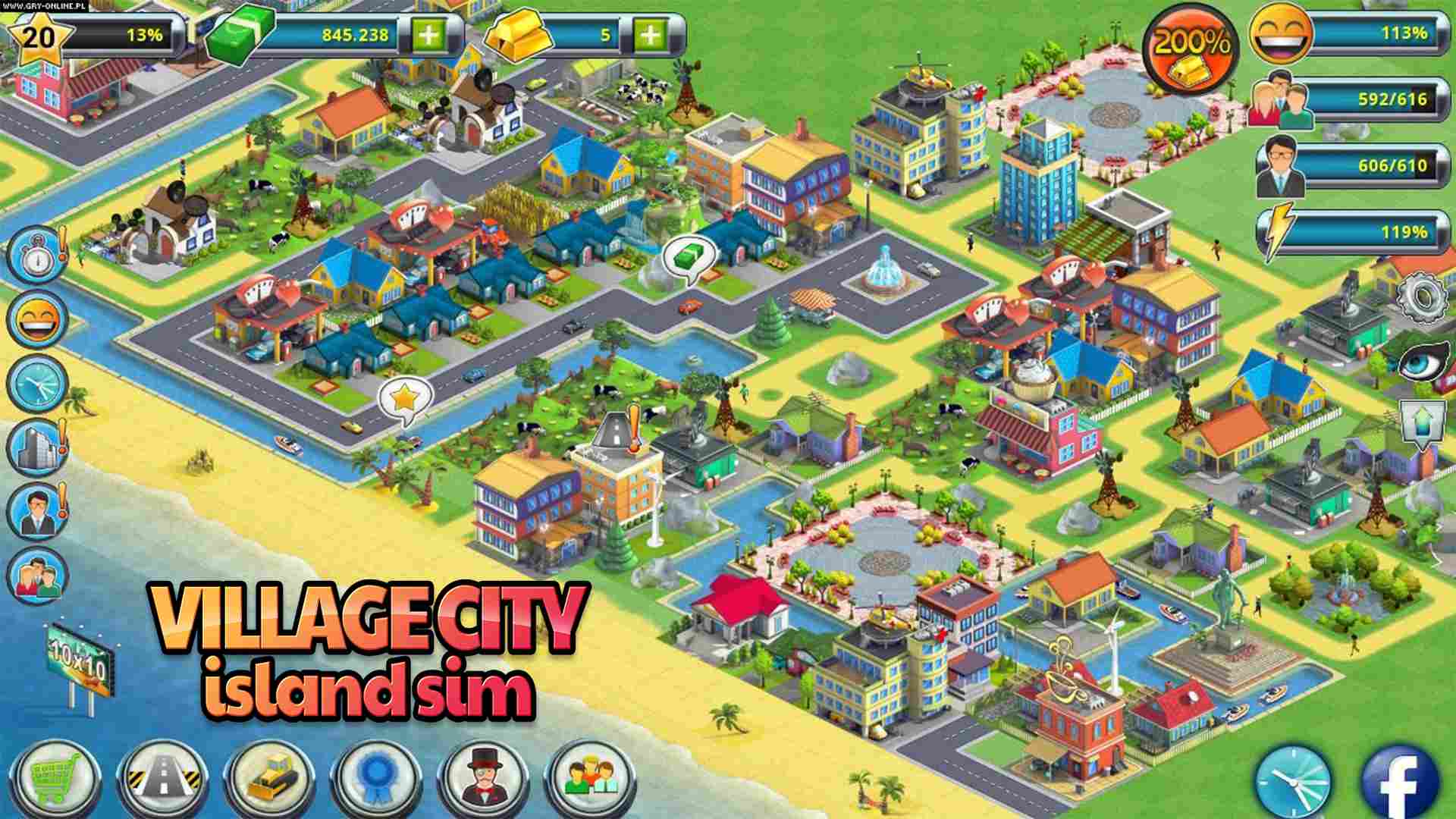 The Village City Island Sim is a delightful city building game allowing you to create the building with remarkably high-tech graphics. This game is free to play and supports up to 18 different languages. You can play this game in both online and offline modes. So, this feature of village city island sim allows you to luxuriate in the game whenever you want to. 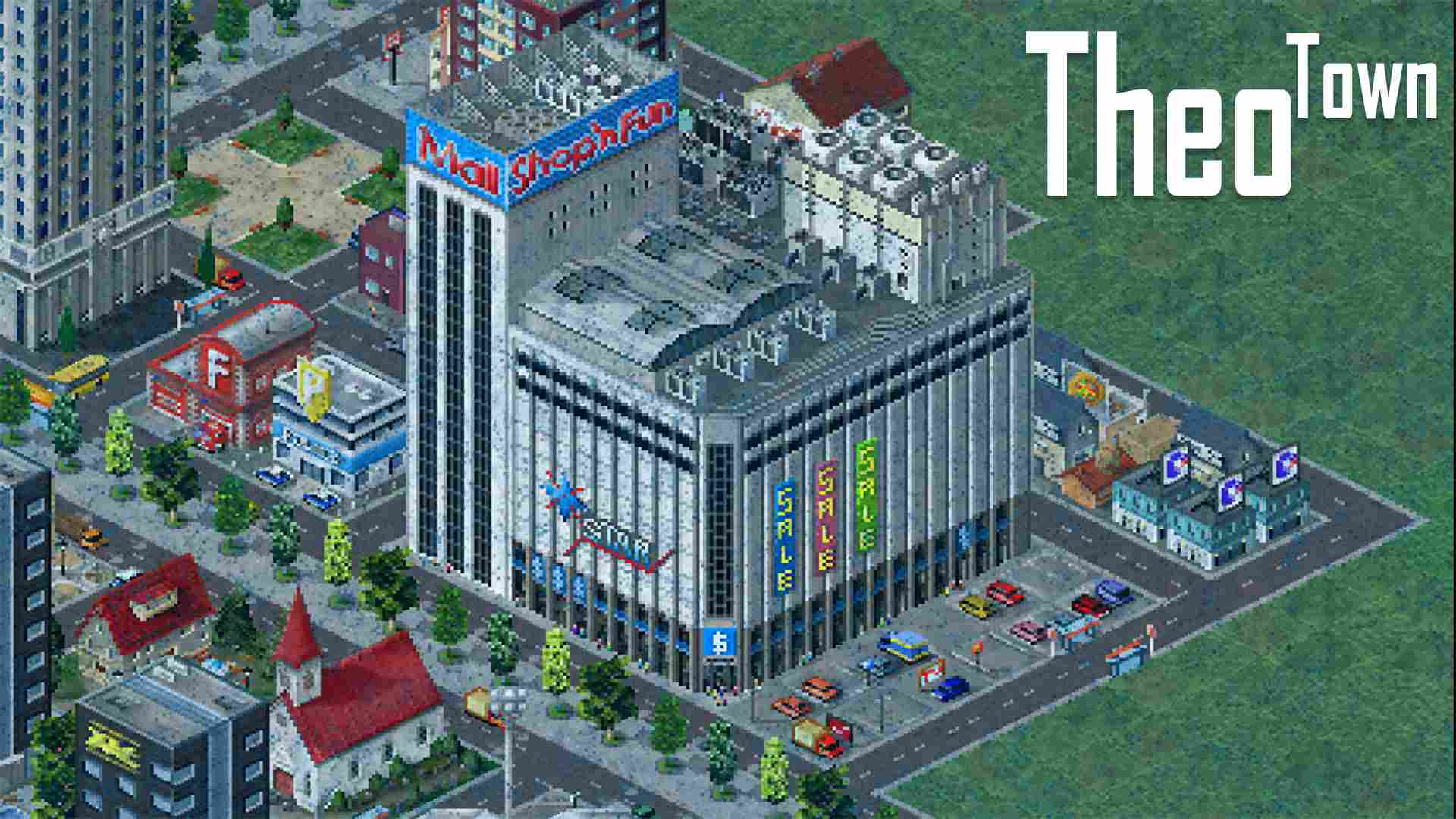 The TheoTown loaded with unique features and approaching to every other gamer in world. This game reflects the basics of SimCity 2000 and popularly known for its pixel style graphics. It allows you to create the building with several supportive elements on a variety of diverse zones. You can offer the citizens for becoming a resident by providing facilitating them their basic need like water, education. Also, this game accord you to develop your city as per your requirements. This game lies in the recommendations for the best android games for android. 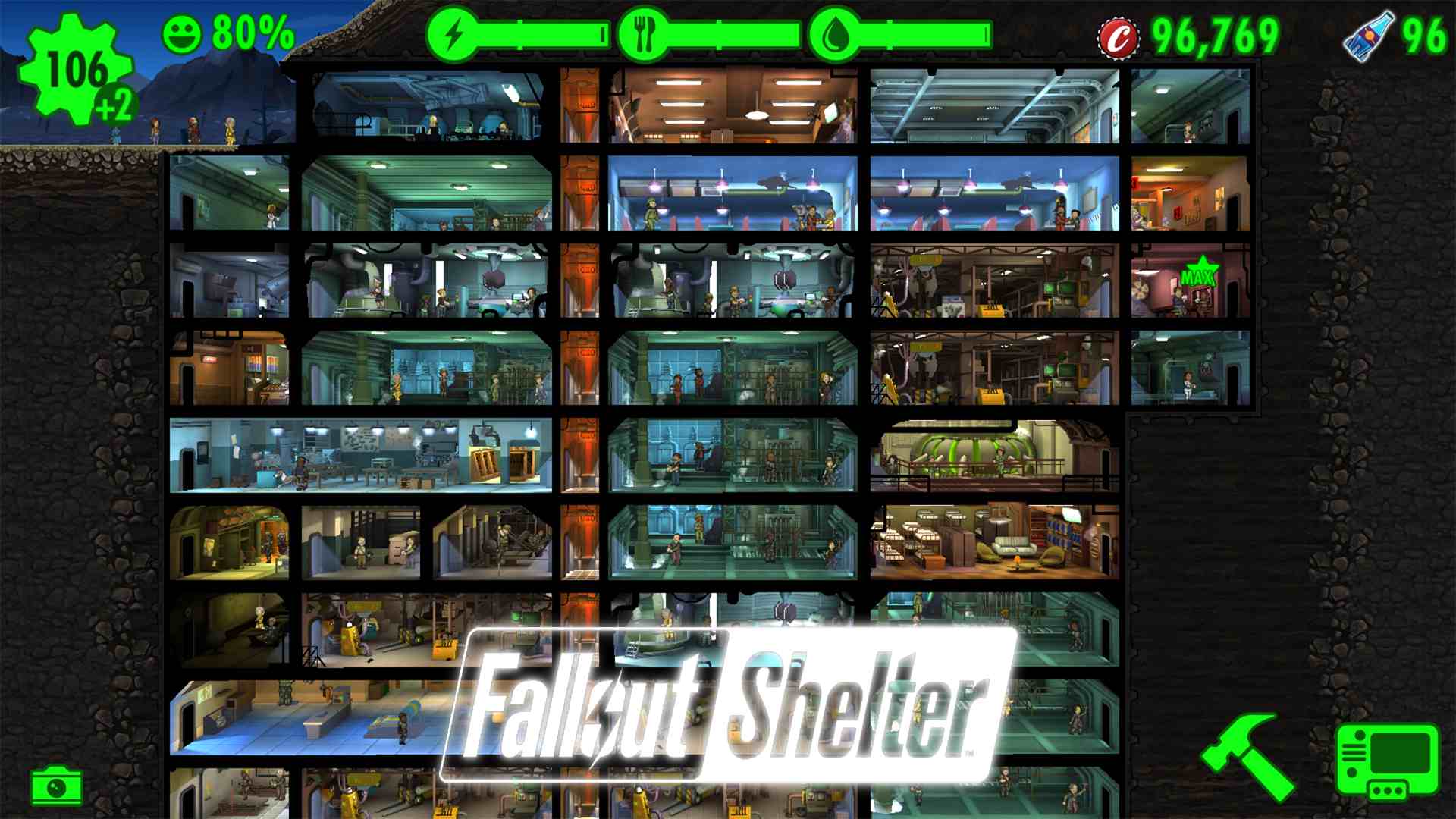 As per its name, the game emanates the appearance of real-world deals. In Fallout, you can build a secure room under the earth's surface to keep your resources safe. This game allows you to produce resources by providing proper guidance and direction in regarding with generation of resources and day-to-day tasks. Although, the citizens living in the underground vaults need some essential components including power, food, and water. However, you can train them for enhancing the ability of resource generating.   You can assign the rescue dwellers from the wasteland to increase your stats. you can balance the ratios of collected resources to pump the respect points and can fastend a long time process of upgrades 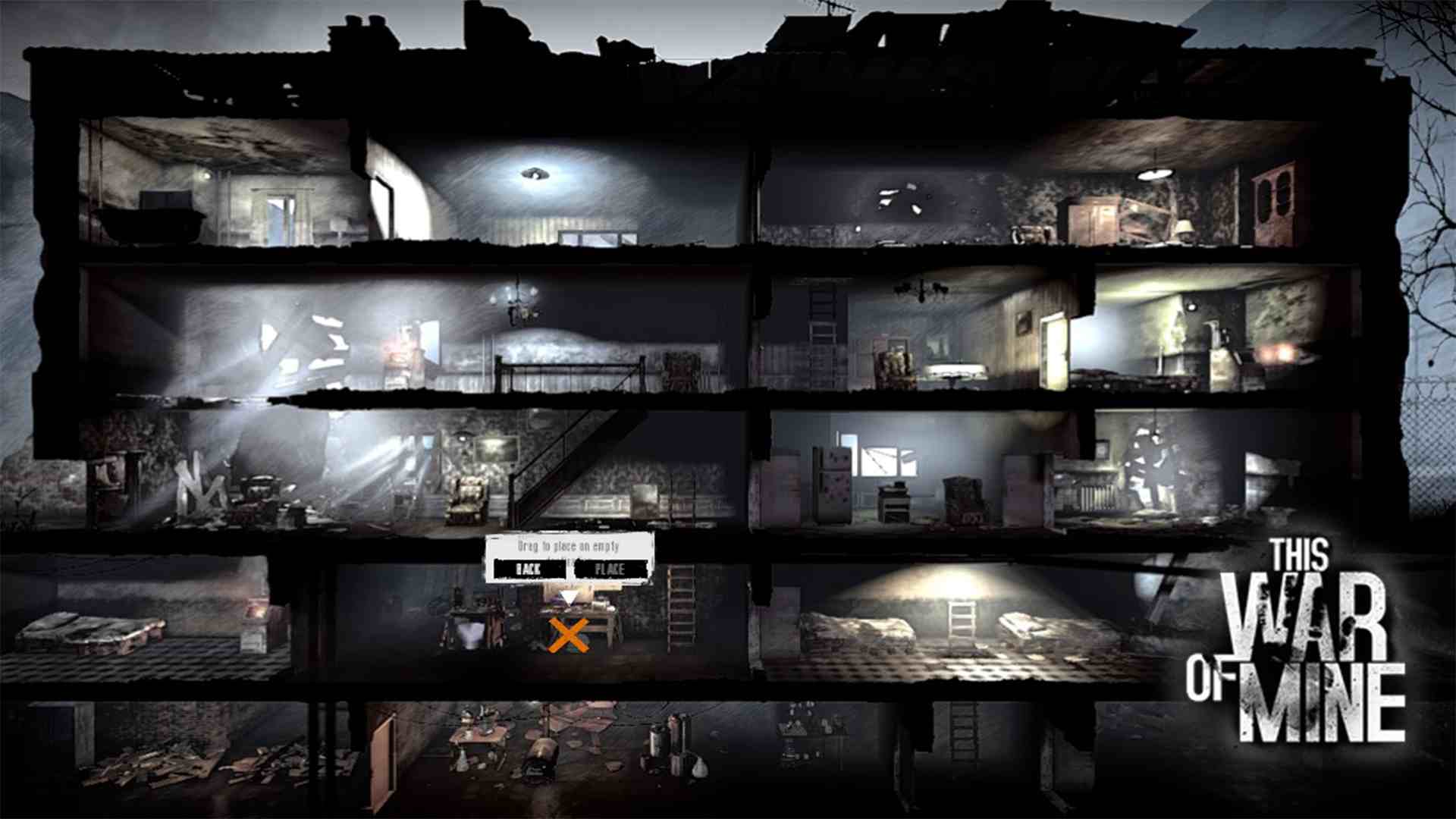 This ware of mine a game launched by 11-bit studios and this particular one takes your gaming to the next level. This game is a struggle based game the player ransacks for the food. Whole survival starts with the aftermath of a destructive place which was affected by the wars. The Scuffle in searching for food medicine and shelter makes this game more intrusting. However, the game does not support the solo playing. Most of the people play this game for its unique appearance featured with The dark and emotional tone makes it diverse from other city building games. 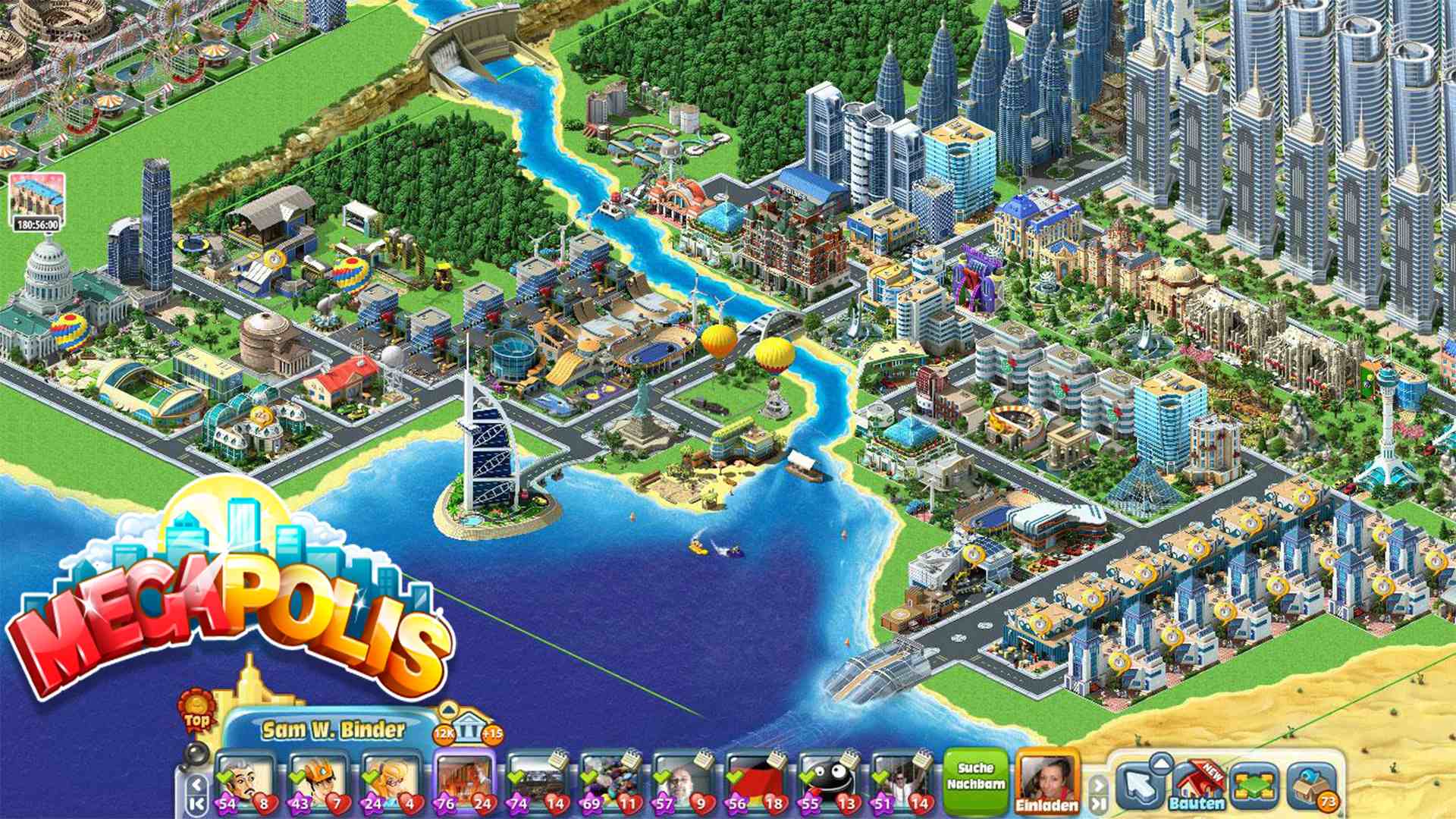 If you are looking for a game that allows you to create a town on your own, then this game is made for you. Whether your creativity is centers around the skyscraper or needs to build high tech houses, the megapolis will help you in creating the best city for yourself. Megapolis is a game offering you great access in customizing every inch of the town. This game provides you an intuitive interface furnished with high-tech 3D graphics. The game has sufficient controlling over financial management. Also, the game convenes you with every possible condition that happens in real life. By playing this game for a while, you will be eligible to get the daily task completing rewards. 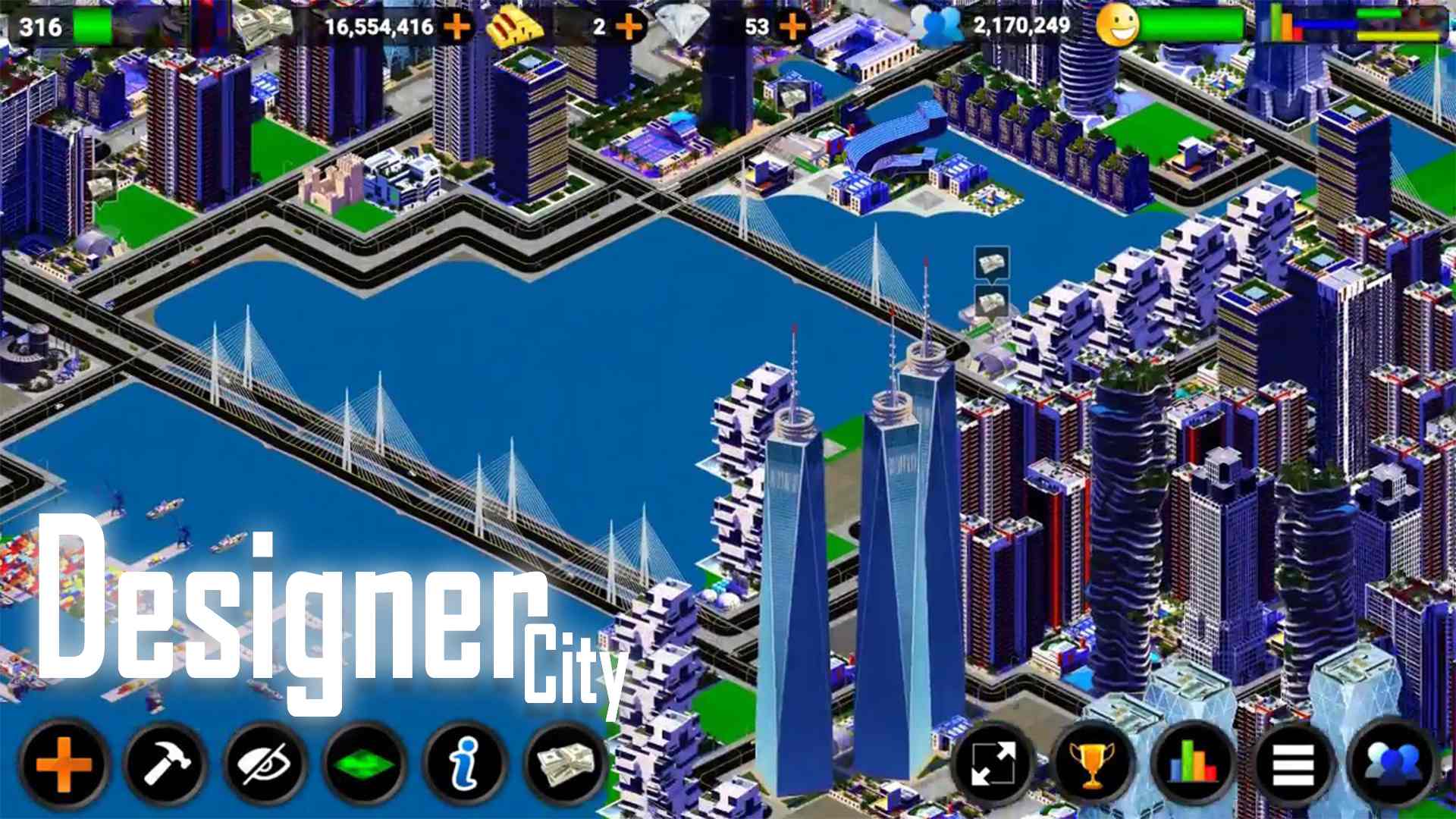 The designer city is an open source game that is available at zero cost in the market. This game comes with weekend bonuses. The game is small in size and, you can play the game during day time and complete all the processing in the night. The designer city is incorporates itself with an end-crop feature in which you can crop the map as per your designs and start building the city. This game is playable for both online and offline modes. Apart from the building this game sets a goal for you to complete all the challenges to get rewarded. Additionally, you can visit the other cities to get a view of their infrastructure.

So, those are some best city building games for Android. We hope you have enjoyed reading this post, if yes then give us a like. Also, read “Top 10 Best Sites For Cracked Games For PC” and “TOP 5 ACCESSORIES TO WIN MORE ON PUBG.” If you have any queries, do share with us and make sure to follow us for the latest updates.