What is VPN and how does VPN work?

In one of the previous articles, we have listed about best VPN softwares for windows, but in this article, we will explain about what is VPN and how does VPN works, so you can understand in detail about it and then decide which software to use or not use it. 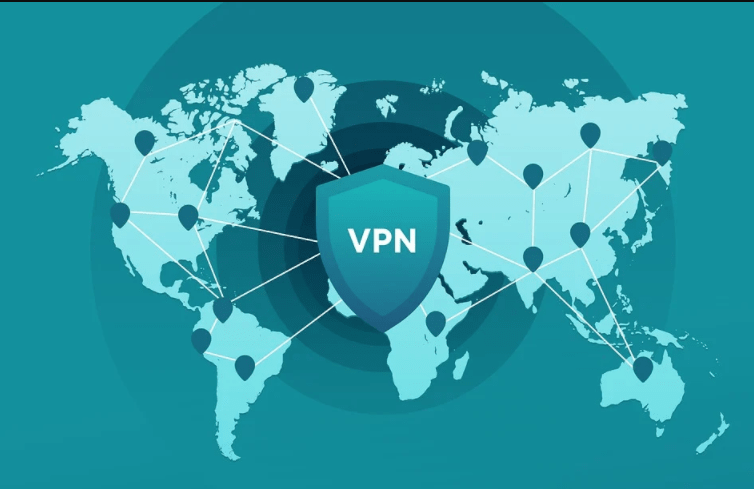 VPN stands for Virtual Private Network, basically, it hides your current IP Address by letting the network redirect it through a specially configured remote server run by a VPN host.

So, if you are visiting any website, the data which browsed earlier cannot be used by that website, basically VPN acts like filter which helps you protect data by encryption of VPN host, and even if anyone get's hands on your data while browing Internet it will be useless for them.

In simple terms, VPN host takes your IP and Encrypt it and your data, so you can browse Internet anonymously, which in turn also allows you to access blocked or cencsored websites.

How does VPN Works?

Which makes it difficult or harder for someone to eavesdrop on your data.

VPN tunneling can have any of the below transfer protocols, which can be used to create VPN tunnels.

Well there are lots of benefits of usign VPN, here are few benefits as mentioned below

While you guys are understanding about VPN, you may want to know if using VPN is safe.

Answer to your question is "Yes, using VPN is safe."

VPN is safe to use, but if you are thinking that using VPN you are completely safe from internet hackers then this is not quite true.

VPN can give you a safe way to get online without worrying about security threats. However, VPNs aren’t impervious to hacking themselves. Plus, using a VPN to stop your ISP keeping tabs on you is not foolproof.

Where can I get VPN services?

VPN is available for mobile, tablet or Desktops and you can get it for free or paid, depending on which VPN services you choose.

We have provided list of complete and best VPN services for Desktop.