Multiplayer racing Android games are best to spend some quality time with your friends, family, and love once. Most of the multiplayer games claim to be the best, but when it's about gameplay and performance, they disappoint the gamers. So here we've picked some best multiplayer racing games for android that you can play via wifi.

Without wasting any more time let's proceed to the list... 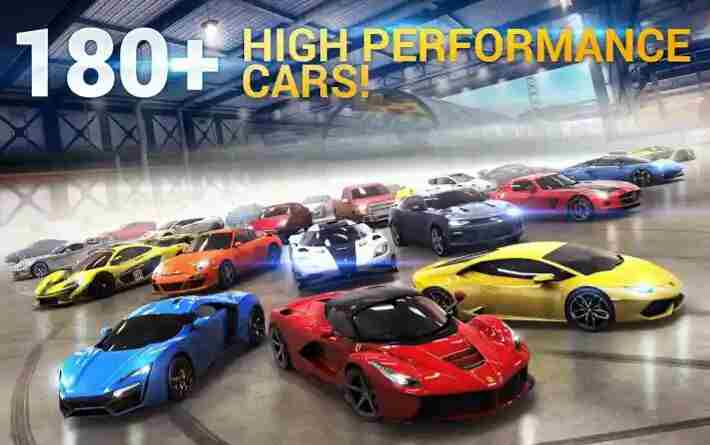 You will find this game everywhere at #1 because of its gameplay quality and high definition graphics. If you want to spend quality thrilling and adventurous gaming time with your friends and family, no other game can beat asphalt 8 airborne. Know more about this game in "Best Offline Racing Games For Android" post. 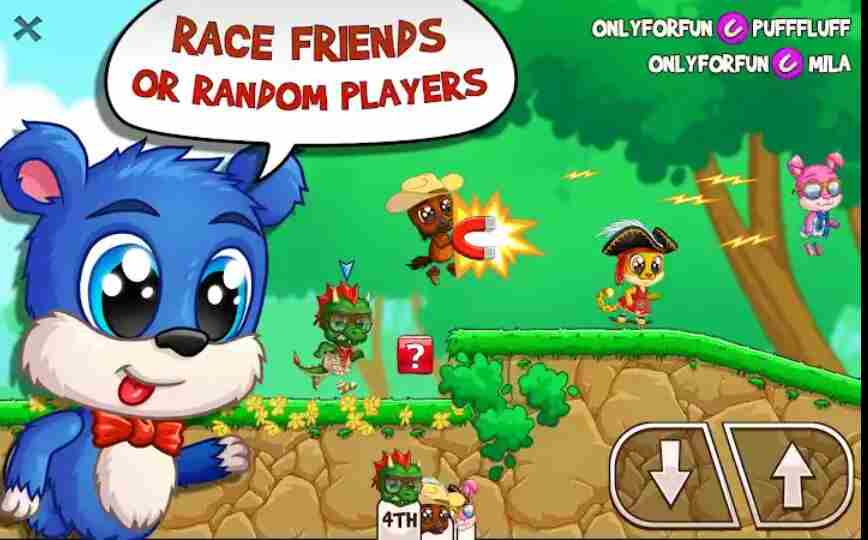 Fun Run is one of the most fun multiplayer racing game for android that you can play via wifi. Have you ever played a game that allows you to establish your character while playing? If not then try this one. It allows gamers to come up with unique characters and avatars to race against their competitors. It allows the gamer to throw weapons at competitors while racing with them to drag them back and lead the race. These weapons are gathered in between the game, and each weapon has its unique power to affect the racing performance of competing players. To boost your character appearance, you can purchase clothes and other stuff from Fun Run Store using the coins collected in racing events. Overall, it's a unique and funny multiplayer racing game for android that you will love to play with your friends and family.

3) Racer Vs. Cops For Android

As you can easily guess from its name, its a multiplayer racing game for android wherein the race is between a racer and a cop. You can either choose to be a cop or a racer in the game. If you choose to be a cop in game, your motive will be to catch the racer before he finishes the race, or if you're a racer in the game, then your motive will be to finish the race before the cop catches you. The primary concept of the game is to race and catch the respective opponent within the defined time. The racing goes through amazing roads and stunts. It's a free to play with ads. However, to access advanced features and remove the ads you will have to purchase the game officially from google play store. Overall, it's one of the most exceptional multiplayer racing game for Android that will offer you excellent gameplay experience. 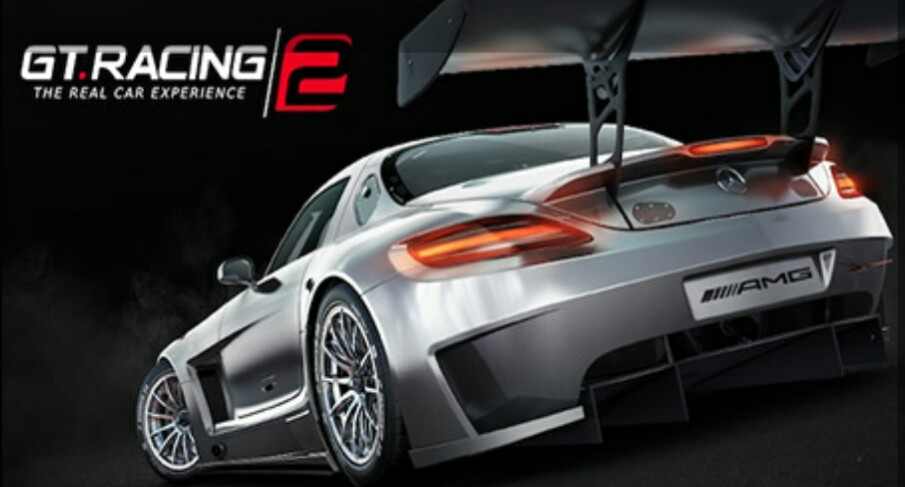 Want to play a super addictive and nerve wrecking racing game? Try GT Racing 2. It's the best multiplayer racing game for android that you can play via wifi with your partner. It offers realistic car racing experience. Also, It has many luxurious and premium virtual cars like Mercedes-Benz, Nissan, Audi, Ferrari, Dodge, Ford and many others from various reputed manufacturers in the store. The great thing is you can play GT Racing 2 with your partner both offline and online. Its graphics, addictive stages and gameplay make it one of best multiplayer racing for android that you can play via wifi. 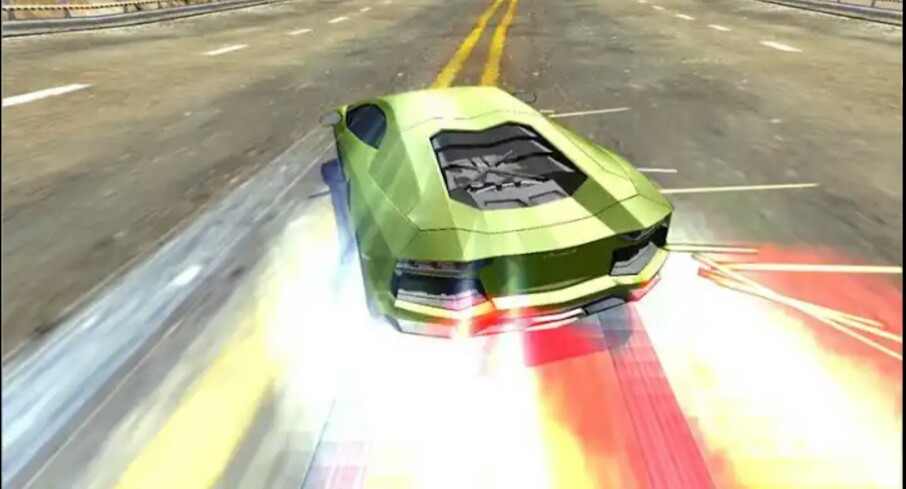 Are you a stunt and weapon lover? Crazy racing is made for you. It's another most excellent multiplayer android game with great stunts and power weapons. It allows gamers to perform some great stunts while racing and use some powered weapons to beat the racing competition by taking down other players in the game. The game provides various cars to players, and each of the cars has different racing capabilities, characteristics, and properties. The game has six different gameplay events and locations including extraterrestrial route, Industrial, countryside, and others. Overall, if you want to play a fantastic multiplayer racing android game with thrilling factors with your partner, this game can make you wow its gameplay. 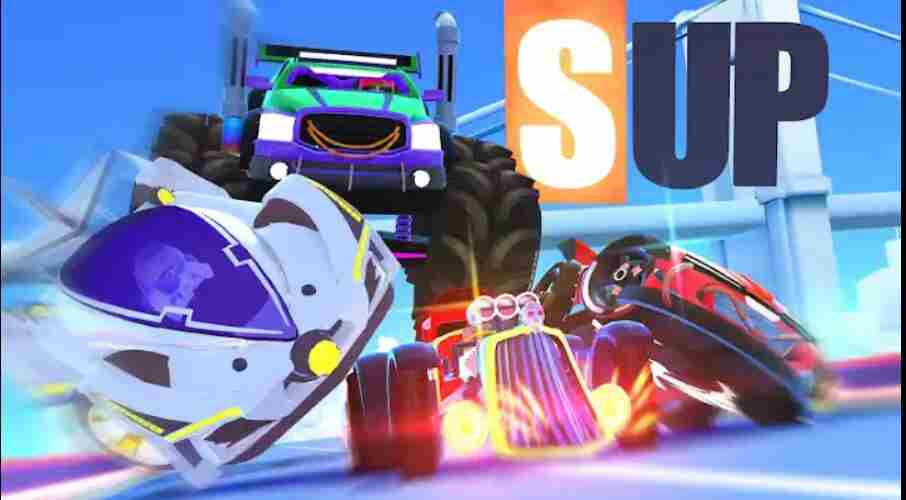 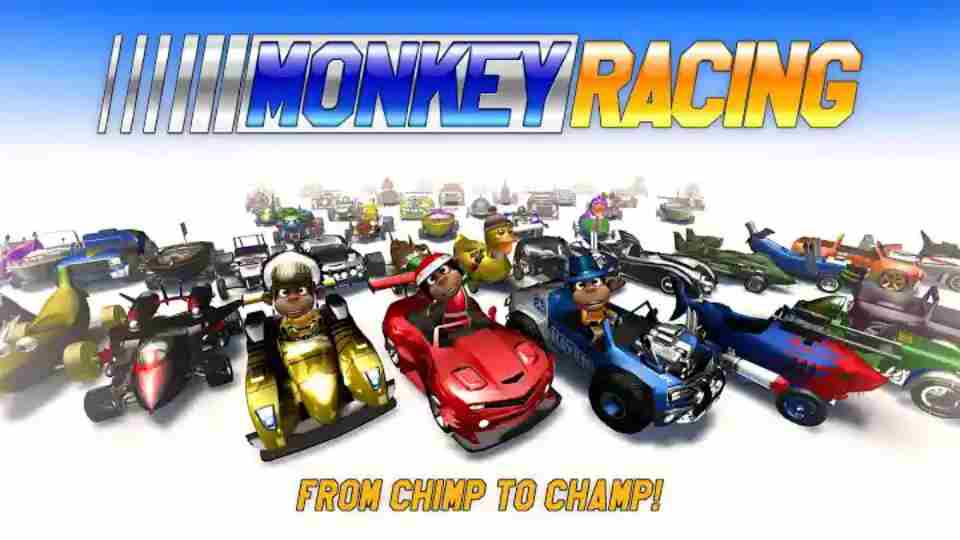 Have you ever played a funny game? Trust me this one is a must try. Imagine how it would be to race with cars being a monkey?   Isn't that exciting? Well, the game has various tournaments and racing stages that you can play with your partners either online with intent or via wifi hotspot combo. There is a variety of virtual cars to choose and drive. Well, you will have to collect coins in the beginning by participating in racing tournaments and events to collect coins to buy the cars. The game has good graphics and background music to keep you engaged. Overall, it's a fun multiplayer racing android game to play with your friends and family.

Unlike other racing games, you race on waterjets as compared to high-speed cars.

The game mimics real-world physics and water dynamics so you get a look and feel closer to reality. There are multiple tracks that feature distinct sets of obstacles, secret shortcuts, etc.

Upto 4 player can connect using Wifi in this game.

So, that's the list of some best multiplayer racing games for Android that we think are best to play. Download and install them today from google play store and enjoy with your friends. Keep following us to get some more game lists for your android phone. We promise to keep you updated with latest trendy games as well.