Windows is an excellent operating system, but there are some operating systems which are much better than Windows that can give you a feeling of innovation and enjoyment.

These alternative operating systems are of low cost or free in comparision to windows which is pretty expensive. These alternatives can perform better in most of the areas and you can even choose the one that is best suited for single-purpose use as per your requirement.

Below is the list of Top 5 Alternative Operating Systems for Windows:

If you're looking for a free alternative to Windows, you must try Linux Mint which is also currently the most popular Linux operating system. It is even possible to set a Windows PC to dual boot Linux Mint with the help of the applications like Mint4Win. Another useful feature is Nemo file manager. With this you can search or move any file in a fraction of time. 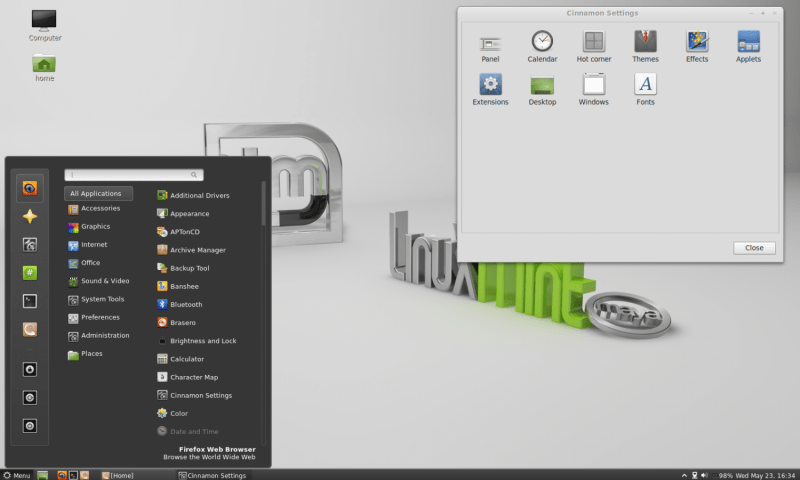 ReactOS is a free, open-source reimplementation of the Windows NT architecture. It's lightweight requiring just 96MB of RAM to run and 500MB of hard disk space. You can download ReactOS here. 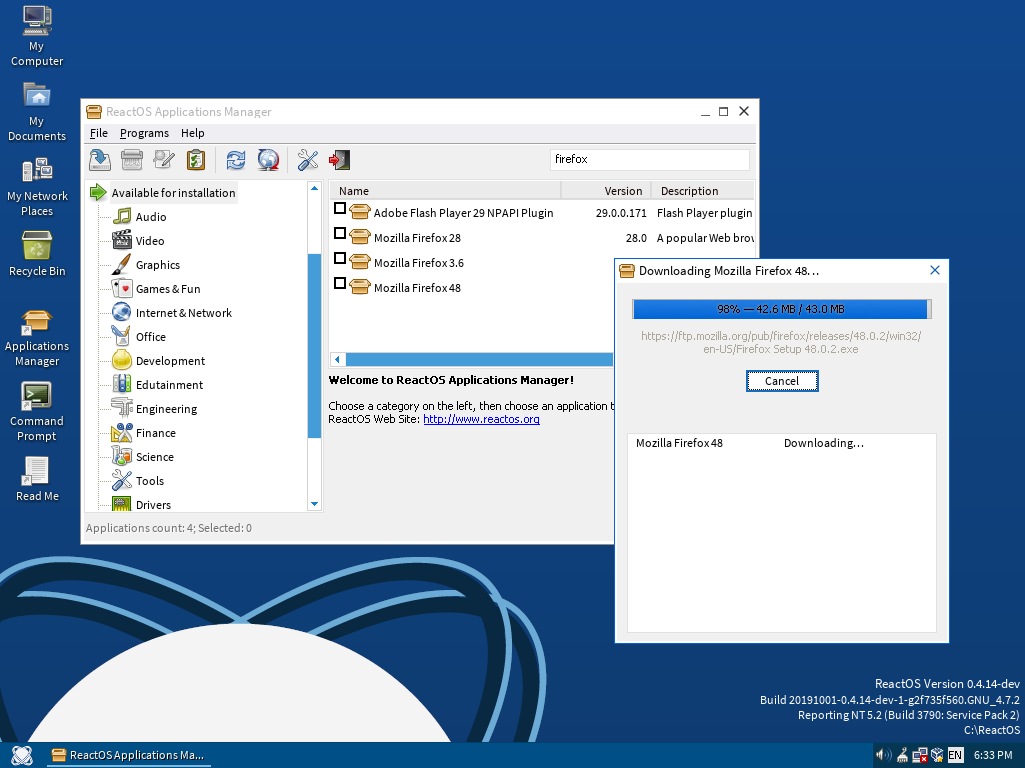 FreeBSD is an operating system used to power modern servers, desktops, and embedded platforms and has been used from over 30 years.

While sharing the Unix-like roots of Linux, FreeBSD is the modern, open source version of the Berkeley Software Distribution (BSD). 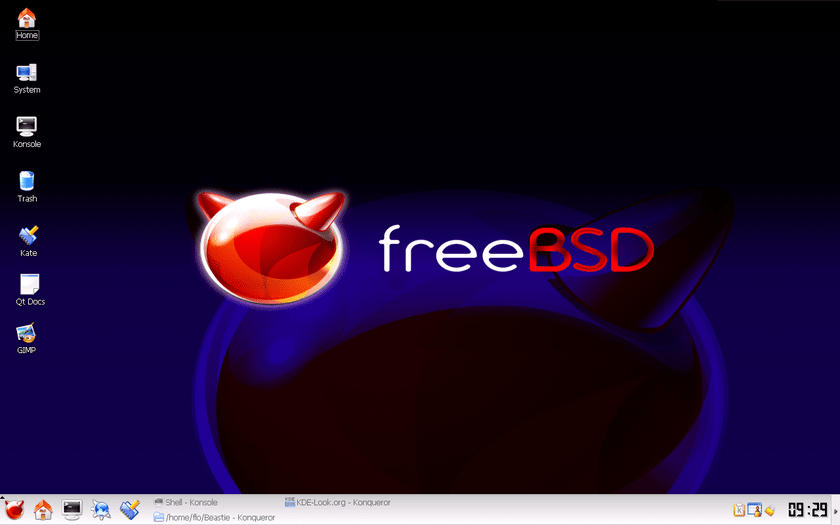 Solaris is Unix based Operating System, backed by Oracle.

It is known for its scalability and its innovative features such as DTrace, ZFS, Time Slider etc. Solaris is a microkernel design and it is not possible to create a monolithic Solaris kernel. 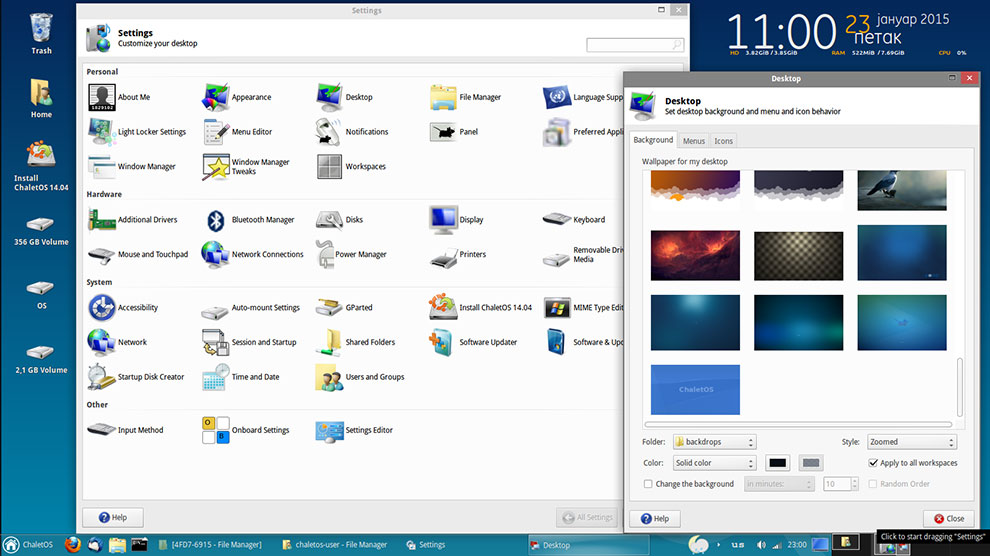 Want to get real clone of Windows and it's ease in another OS, which free to use, well then Chalet is the OS for you.

Feren OS is another typical Windows alternative and once you have installed it on your PC, first thing you will find out is it similar look to Windows but it is linux based on Ubuntu. 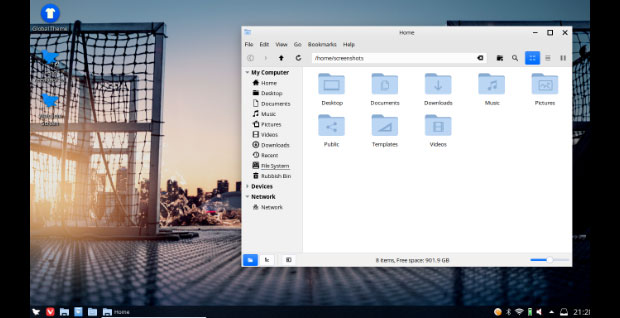 Feren OS gives you a desktop designed to be unique but familiar by default. No matter what major Operating System you come from, Feren OS has a look to get you started with so that you can get working right away on your daily tasks in a familiar environment.

This is another UNIX-based free Windows alternative OS, illumos is based on OpenSolaris, an operating system abandoned by Oracle in 2009.