In one of the previous article, I mentioned eMMC vs SSD Storage (Difference) but in this article, I have compared 2 free operating systems, i.e, Linux vs FreeBSD, which you can use.

If you need to choose an operating system between these two, this article will help your decision-making. Read on to know more about Linux and FreeBSD. 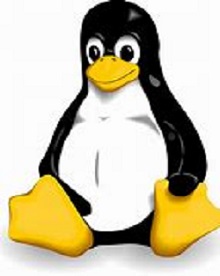 Linux is a family of free, open-source Unix-like operating systems, and it is popular in the market and used by many computers. Some of Linux's most used distributions are Debian, Fedora, Ubuntu, OpenSUSE, and Mageia. 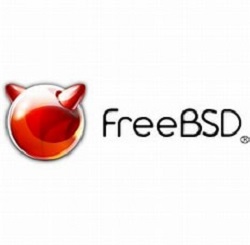 FreeBSD is a free, open-source Unix-like operating system provided by The FreeBSD Project. It is a descendant of the AT&T UNIX PCs and was designed based on Unix-like Berkeley Software Distribution (BSD) and Research Unix.

FreeBSD is similar to Linux, but there are differences between them in some aspects. FreeBSD is also not as popular as Linux, as only about 1% of the market uses it. The distributors of FreeBSD target servers, workstations, embedded systems, and network firewalls.

Differences Between Linux And FreeBSD

The table below highlights some of the differences between Linux and FreeBSD.

4792
Top 10 Best Windows Movie Maker Alternatives in 2018
1949
How to Find MAC Address of your Computer
1772
Best Free FTP Server Software for Windows Or Linux Or Mac
439
Rufus Alternatives for Windows, Linux or Mac