VirtualBox is the most popular virtualization solution for running different operating systems on a single computer. However, it is not the only tool that does a good virtualization job.

In this article, we discuss some of the best alternatives to VirtualBox. Read on! 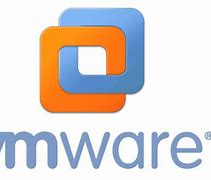 VMware Workstation Pro is a commercial virtualization tool developed by VMware. It lets you turn your computer into a host of operating systems for testing, deployment, and even day-to-day use.

VMware Workstation Pro is the top choice for developers, IT professionals, and businesses who build or test software for any device, platform, or cloud.

Get VMware Workstation Pro here for Windows and Linux.

QEMU is a free, open-source machine emulator and virtualizer. It lets you run a completely unmodified operating system on top of your existing system.

QEMU is also a good tool for debugging, as you can stop your running virtual machine, inspect it, save its current state and restore it later.

You can download QEMU here for Windows, Linux, and Mac operating systems. 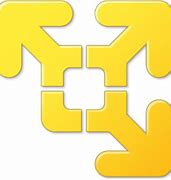 Portable VirtualBox is a free, open-source virtualization tool that lets you run VirtualBox on any operating system without installation. You only have to unzip the VirtualBox, adjust the path and configuration, and run it.

However, Portable VirtualBox has not been updated since 2017 and does not work with any version of VirtualBox beyond v5.1.22. You can still download it here for your portable devices. 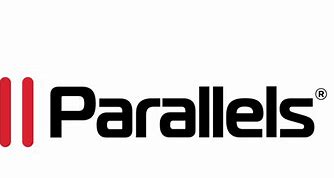 This software is optimized for Intel and Apple M1 chip. You can download it on the Mac App Store. 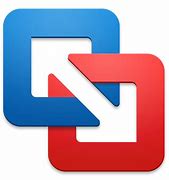 VMware Fusion is yet another virtualization tool developed by VMware(https://www.vmware.com. With this software, users of Intel-based Mac OS computers can run their favorite Windows applications.

Proxmox Virtual Environment is a freemium, open-source software used to run virtual machines and applications. It is a virtualization platform developed by Proxmox and lets users virtualize IT infrastructure, optimize present resources, and increase efficiency with minimal expense.

Each VirtualBox alternative in this article is reliable for productivity, but they also have their strength and weaknesses; hence, you should consider their features carefully before choosing.

How To Fix Msvcr110.dll Missing Error On Windows 11